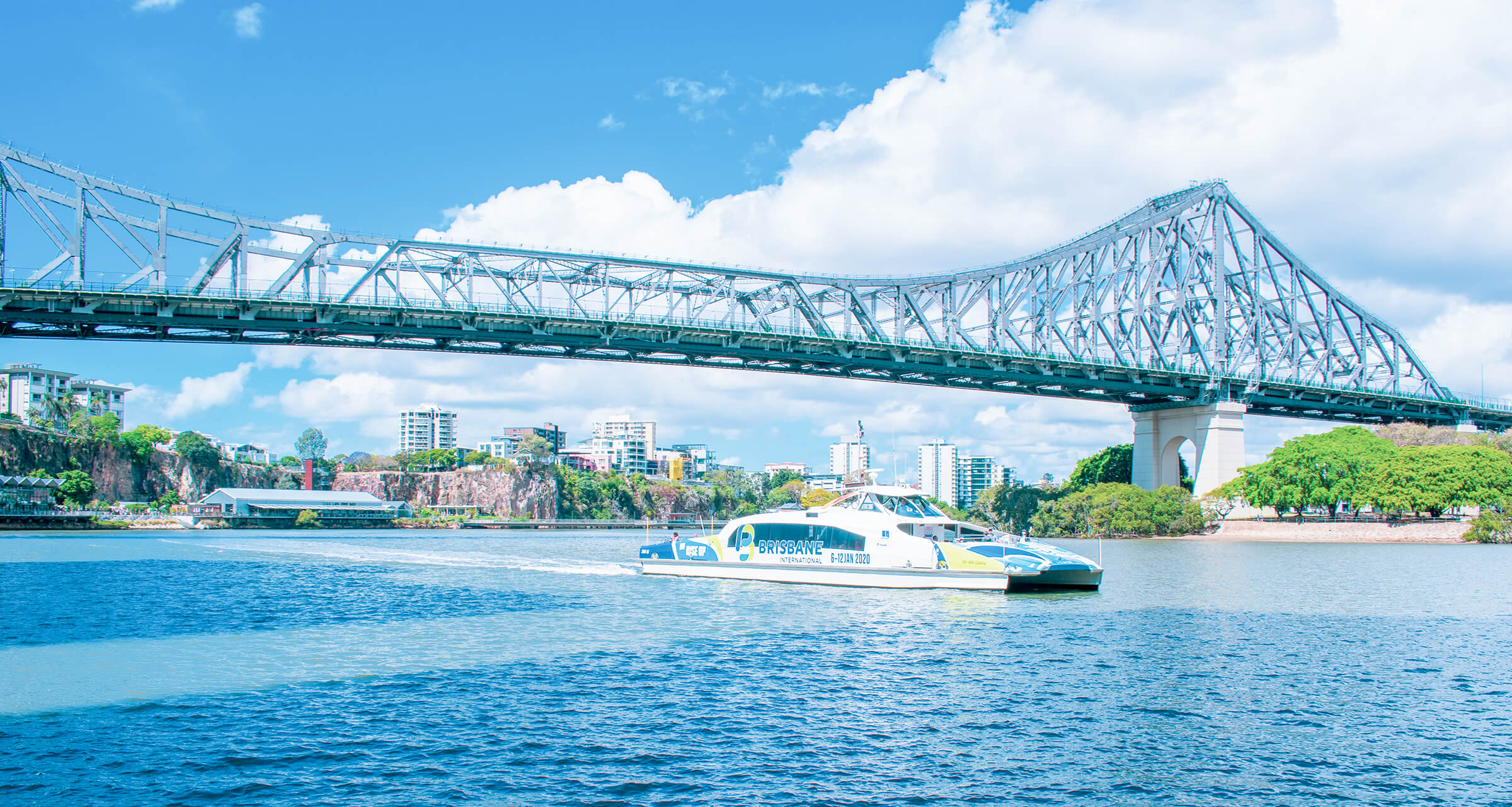 Operating locally as RiverCity Ferries, the contract is for the operation of the Brisbane River ferry services and the maintenance of the vessels and associated infrastructure.  SeaLink’s services are planned to commence on 4 November 2020 for a term of up to 15 years and will secure up to 250 local SeaLink jobs, as well as operation of 31 vessels and add millions of passengers to the 360 million passengers that the group already moves globally each year.

According to SeaLink Group CEO Clint Feuerherdt, the awarding of the contract demonstrates the performance capabilities, expertise and strength of the combined group.

“We had a vision to combine SeaLink’s marine experience and portfolio with Transit Systems’ public transport  experience, to become a truly multi-modal transport provider. Securing this contract reflects the achievement of that, and it’s fantastic to be taking on one of the largest marine public transport contracts in the country."

SeaLink Group CEO Clint Feuerherdt said the contract highlights the significant diversification and growth of the Company since it acquired the Transit Systems group earlier this year.

“We look forward to working with the Brisbane City Council to deliver innovative and efficient transport services and bringing our people together to deliver a world-class ferry experience in Brisbane,” he said.

SeaLink already has marine services in Queensland, operating ferries in South East Queensland to North Stradbroke Island and the Southern Moreton Bay Islands, in Hervey Bay to Fraser Island, in Gladstone to Curtis Island, and in Townsville to both Magnetic Island and Palm Island. With the addition of the Brisbane ferry fleet, SeaLink will operate more than 100 vessels around the country.

“Our local knowledge adds to our operational capabilities, and we look forward to assisting Brisbane City Council and the community in supporting the Brisbane Vision 2031 and the River’s Edge Strategy,” he said.

The Brisbane City Council contract joins a suite of successful public transport contracts already added to the SeaLink portfolio this year, with renewed, extended and new contracts in South Australia and Western Australia. 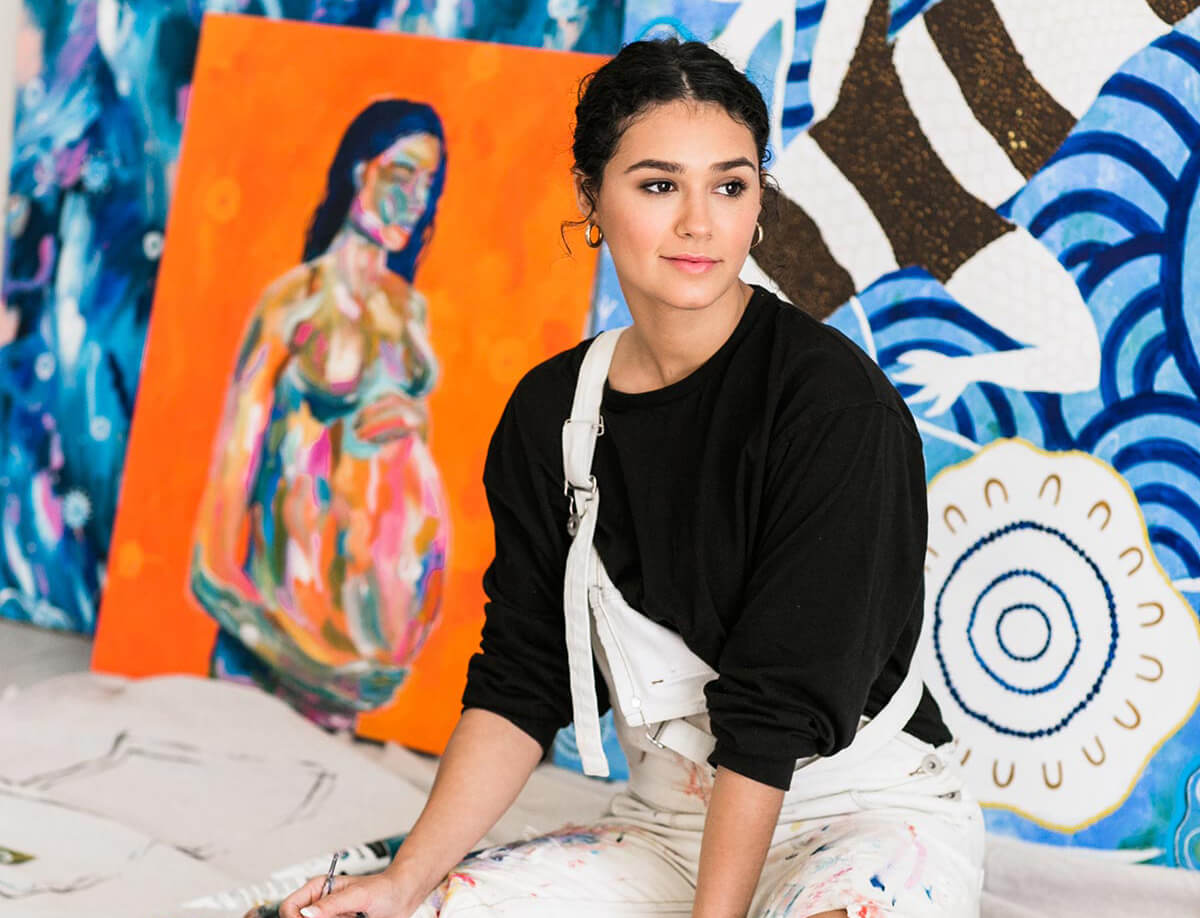 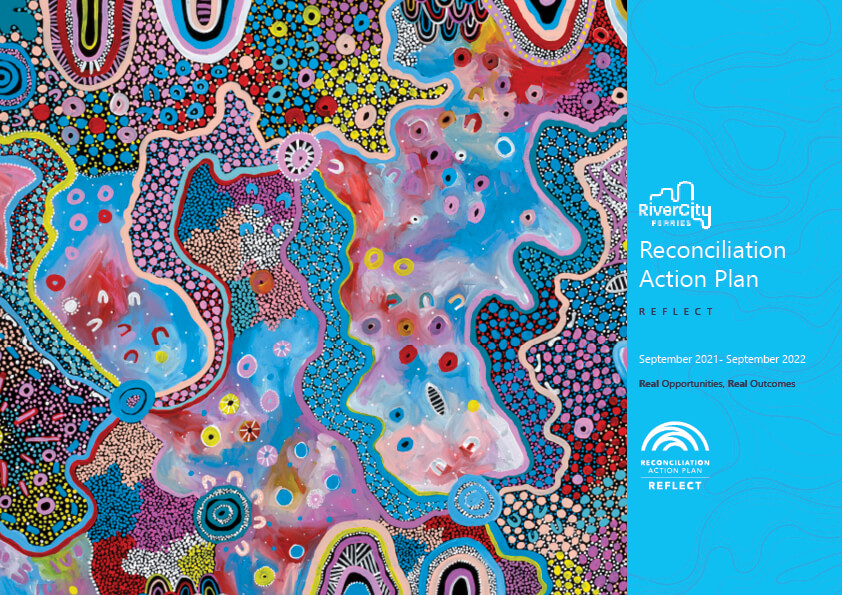 Stay up to date

Thank you! Your submission has been received!
Oops! Something went wrong while submitting the form.

RiverCity Ferries acknowledges the Traditional Owners and Custodians of country throughout Australia and their continuing connection to land, water and community. We pay our respects to Aboriginal and Torres Strait Islander Cultures, and Elders past, present and emerging.